Kitten Trying to Catch His Tail

It’s so easy to get busy. Even without friends. At least for the kitten who’s starring in today’s video. Trying to reach unreachable has always been a challenge, even for humans.

Our little fellow actually did it! He caught his tail at 0:35, watch carefully! His fast and elusive tail has finally been safely held in his soft paws. Most likely not for a very long time, but still – one of many little missions completed! :3

There’s more going on than just a kitten trying to catch his tail. At the end of the video two more kittens approach the stage and make the break dancer kitten stop spinning. Also watch the mother cat in the background. Do you think she would like to spin as well? Once again, after a long long time… 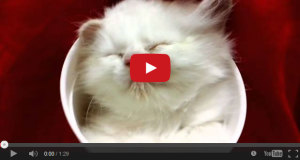 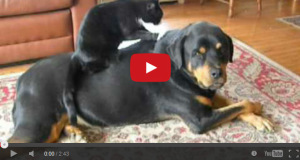 Cat Giving Massage to a Rottweiler 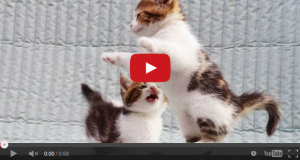